Within a Stone's Throw Exhibition.

We are delighted at Travers Photography to be part of a permanent photographic exhibition called "Within a Stone's Throw" that will go on display throughout the Coombe Women and Infants University Hospital.
This exhibition features photos of Fifty Four Dublin Landmarks some well known to hidden gems, all within a short distance of the Coombe hospital hence the Stone's Throw title.

It all started with an idea from Doctor Chis Fitzpatrick the former master of the Coombe, he approached us with some photos taken on his Iphone.  We would then go to these locations and retake them using a variety of different cameras to try recapture unique looks from different eras, from modern digital high end cameras to old vintage film ones like a 1960's Rolleiflex and Leica. 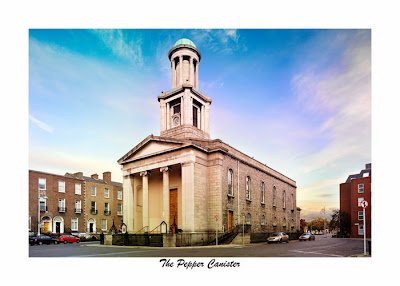 We even used a medium format digital Hasselblad that we borrowed for a day worth €30,000 (I wish I owned it), that we used to photograph the Pepper Cannister Church. 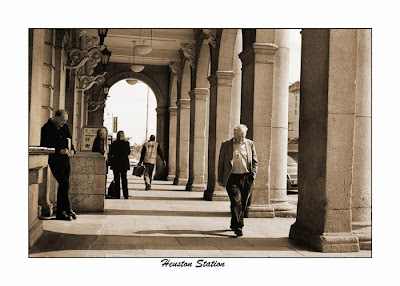 To the other exteme of an old film camera from the 70's I found thrown away in a skip.  Which I then used to photograph Heuston Train Station. 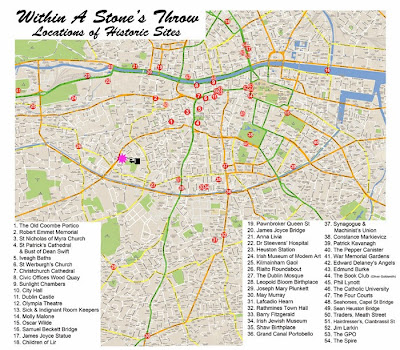 It was a great experience tracking down and shooting these landmarks and historic sites, dozens of them I never even knew existed and were right on my doorstep.

The exhibition opened on  Wednesday 2nd October 2013 in the Coombe Hospital Education Centre and was officially opened by Dr Robert Ballagh.
The opening night was fantastic with a huge turnout thanks to everyone who attended. 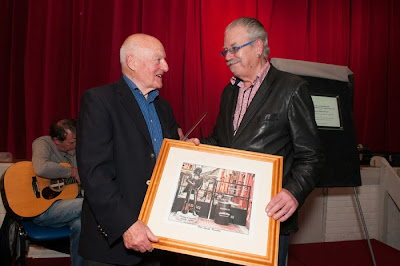 James Travers presents Dr Robert Ballagh with a picture of the Phil Lynott statue.  (He sold Phil his first guitar). 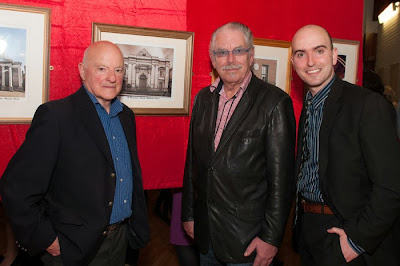 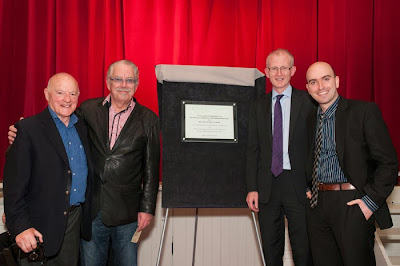 James Travers, Dr Robert Ballagh, Master of the Coombe Dr Chris Fitzpatrick and Seamus Travers stand with the plaque that will mark the permanent exhibition.

The links below list more articles and media coverage of this permanent exhibition.

Here is a selection of images from the Exhibition. 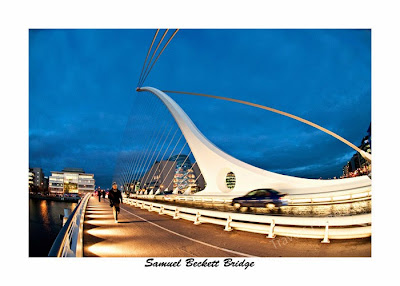 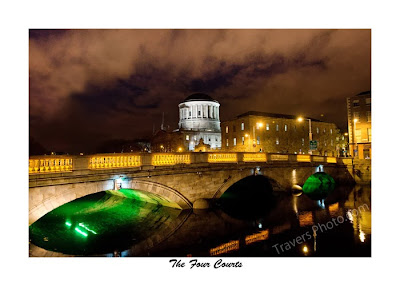 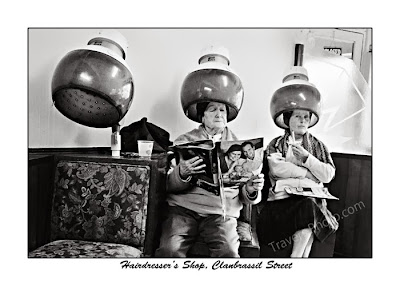 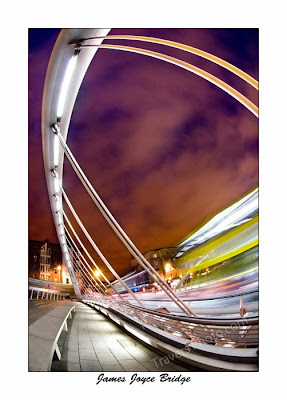 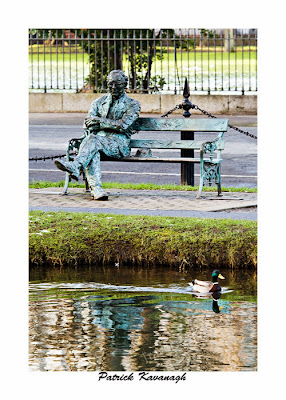 The Patrick Kavanagh statue by the Grand Canal. 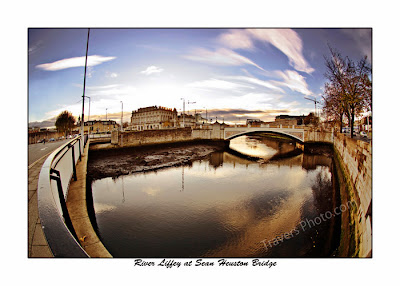 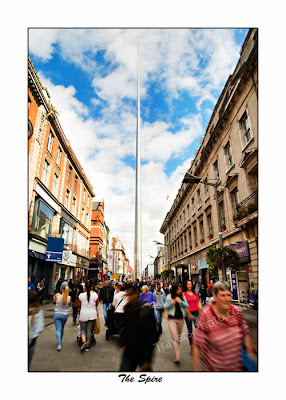 The Spire, as viewed by busy shoppers on Henry Street. 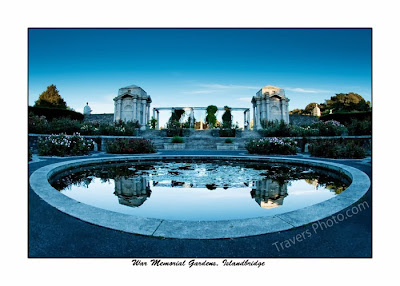 The War Memorial Gardens at Islandbridge.
Posted by Unknown at 8:47 AM