Congratulations to Bernard Dunne on his recent wining of the world title. It seems Irish boxing is going from strength to strength.

We got the opportunity to photograph the Irish Olympic boxing team for there stadium and promotional photos, our photo is the one hanging outside the national arena now. 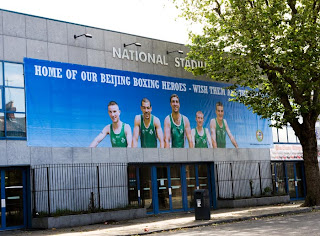 It was an incredible achievement that out of the five team members, three of them won medals. 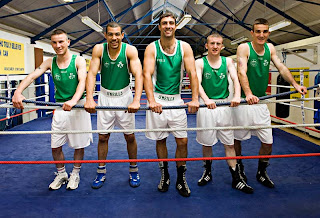 The original photo that was then enlarged to 55 x 10 feet.
The quality of the Nikon D3 camera never ceases to amaze me. 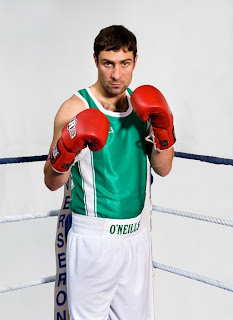 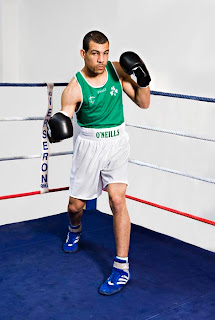 They were all a really nice and down to other guys, and I wish them the best in any future endeavours.
Posted by Seamus T at 8:11 AM 1 comment:

It's a new year, and to coincide with our new website, I'd thought it would be a good idea to get a new blog up and running.
To keep everyone up to date on the latest news and photo shoots.

I have just spent five eventful days in London, at the SWPP (society of wedding and portrait photographers) convention. Jammed packed with seminars and all the latest gadgets from the world of photography.
And most importantly the awards night. 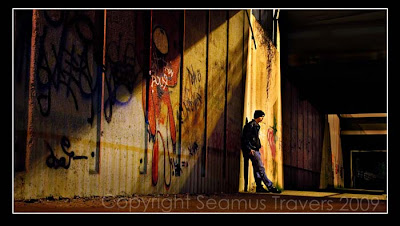 I'm rather pleased to announce that in the environmental portraiture print competion, my above image scored gold. Champagne for all.
Posted by Seamus T at 11:41 AM No comments: